Sometime, we don’t really know when an idea strikes. Sometimes, they come out of nowhere during unexpected situation. Sometimes, they come after you think so hard that you feel like exploding. The problem is, sometimes you don’t really have time to save and record those ideas at the moment. When you are in the middle of conversation with your clients and ideas strike you, you cannot just leave your clients to write down the ideas. Or, it can be when you just sleep and an idea strikes waking you up. You need to sleep but the idea is too good to miss out. Therefore, idea recording is important. 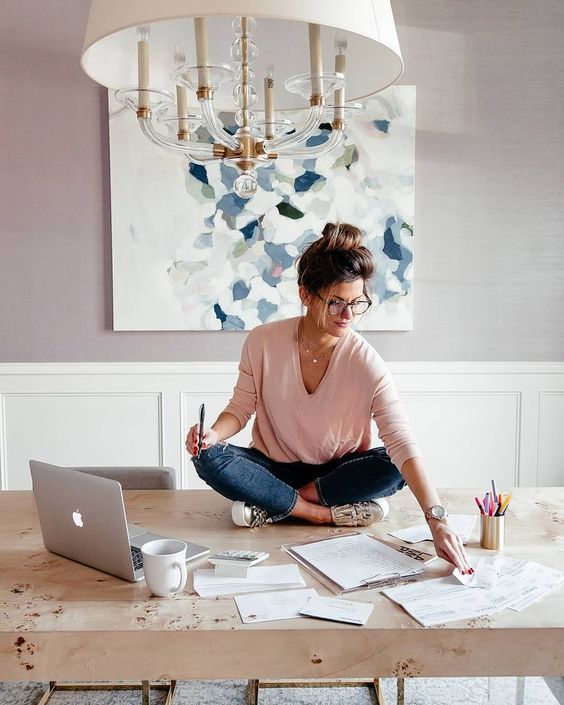 Recording ideas efficiently for later use

Ideas are important especially for entrepreneurs and business owners because they can help business to keep growing. Ideas means more projects and goals to accomplish, it means more accomplishment to earn. So how to record ideas efficiently even during an unexpected situation?

When idea strikes you even during unexpected moment, don’t let it vanished in 10 seconds. Try to visualize it more in your hear within those seconds. If you are holding a pen, write it down even if it’s on a napkin. If the idea strikes you while showering, you can just say it out loud instead of thinking of writing it down later. Those 10 seconds are precious for you to not let the ideal slip out. 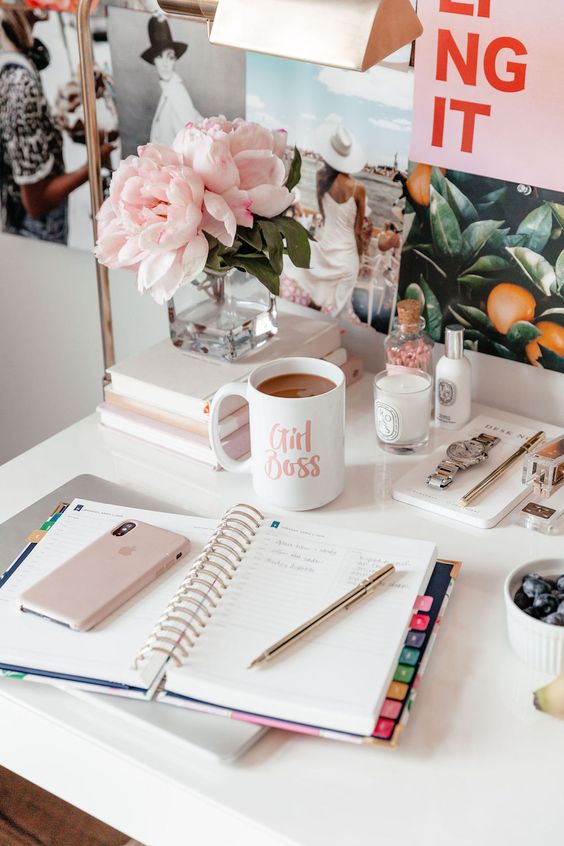 You can create your own idea-book. It doesn’t have to be a big book. It can be a small notebook you can carry anywhere. Make sure to stick a small pen to it so when the idea strikes, you are always ready to jot it down. Even if it’s during a meeting, you can always do it without disturbing the meeting. Some people opt to use their smartphone to record spur of the moments-kind of ideas. However, it can be a little less practical because you may not have your smartphone all the time.

You can also create particular platform to facilitate and accommodate idea sharing within your organization. Thus, you and your team members can always put their idea whenever they have it. The ideas can be discussed later during meetings or brainstorming. It is such a great idea to let people free to contribute their ideas especially when it is for the sake of the business and their workforce.

Send emails to yourself

Some entrepreneurs choose to send the ideas through emails. They send emails to their own and don’t open them until they know what to do to put the idea into motion. For more visual entrepreneurs, they often just draw or sketch the ideas to visualize them better. Some even use use voice recording to help them record the spur of the moment kind of ideas. For others, recording idea is just as simple as using what you have on hand at the moment. That way, the ideas won’t just slip away and you can revisit them later.